You are invited to an AIA continuing education course on concrete coatings and polishing.  This course is an approved AIA course and attendees will earn 1 LU. You must register ahead of time at the link above. After registering, you will receive a confirmation email containing information about joining the meeting.

Excellence. From The Ground Up. 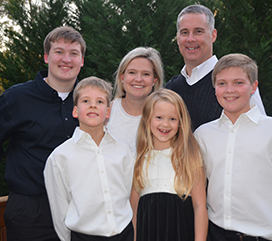 Lee DavisPresident
Originally from Columbia, SC, Lee graduated from Spartanburg Methodist College and Clemson University. He began his floor coating career in Greenville, SC as an outside sales representative. After transferring to Charlotte, NC in 1995 he continued as an independent representative in the epoxy floor coating industry. In 2004 he was asked to help launch Liquid Floors, Inc. In 2012 Lee became the sole owner and is currently focused on being one of the elite flooring contractors in the country.

Lee enjoys spending time with his wife and 4 children. He is actively involved in Elevation Church serving on an e-team. 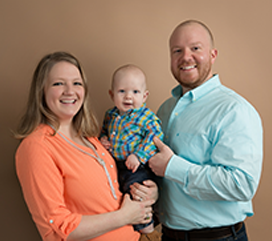 James EllerSales Representative
James is the latest addition to the sales team at Liquid Floors. He is a native of the Greenville, SC area. He brings twelve years of experience in project management and sales in the Industrial and Commercial flooring industry to our team. Green building projects and decorative flooring systems are his passion. From polished concrete to translucent metallic coatings he can provide the perfect surface solution for any facility. We hope to use his knowledge to expand our client base throughout the Southeast.
When not on the road quoting future flooring projects James can be found in the gym or on his mountain bike. Contact him today to discuss your flooring needs. 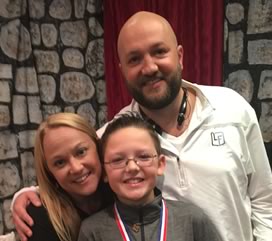 Seth LillySales Representative
Seth began his career with Liquid Floors as an outside sales representative in the spring of 2010. Seth has over a decade of sales experience, and a natural gift when meeting and working with our clients. He possesses a passion for going the extra mile to make sure your flooring needs are met.
Born and raised in Charleston, WV, college brought him to upstate South Carolina, where he met his wife, and she has kept him here! Seth will tell you that the Lord has blessed him in all areas of his life including a beautiful wife and son and are members at Marathon Community Church in Powdersville, SC. In free time, Seth enjoys spending time with family and friends and pulling for his beloved Mountaineers on game day.

Serving the Southeast with the Best in Epoxy Flooring & Concreate Polishing

For over a decade, Liquid Floors has provided commercial and industrial customers throughout the Southeast with top-of-the-line flooring solutions. With offices in Greenville, SC and Charlotte, NC, we are ideally situated to serve businesses and industries in the following states:

To find out more about the benefits of our different flooring solutions or to learn more about our techniques – contact us for a free estimate today. 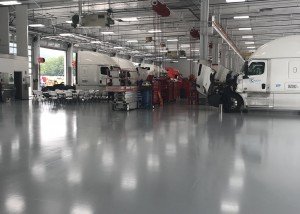 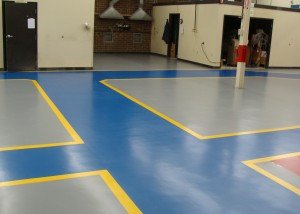 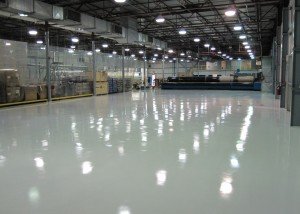